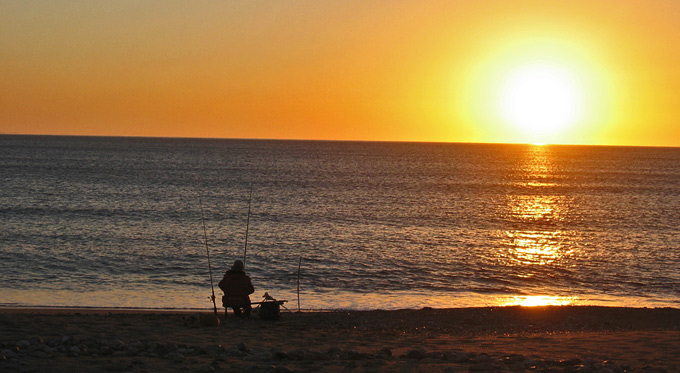 Basically this is the east end of the main Plakias beach. Paligremnos, or Gonates (Knees), is sandy, well organized and with clear water. The following phenomenon takes place here: when the full moon (from early September through to late January) rises in the east, its light strikes the cliffs and is reflected onto the sea. Attracted by this, largesquids come up to the beach, and the locals collect them with large sticks.

Nudists favour this part of the strand.

Very close to Plakias, following the road eastwards, is found the beach of Phoinikas (Palms) or the Pirates’ Fjord.