The village of Agouseliana lies 24 km south of Rethymno and on a 350 m altitude. It is built in a small valley which merges with the plain of Koxare. In the north, there is the hill of Kefala and in the south we see Atsipadiana. Agkouseliana was named after a villager who came during the Turkish occupation from the village of Kouse of Messara (Kouselianos – Agkouselianos – Agkouseliana). The earth is loamy and sandy and in many places we can see coals and turf. Residents are mainly occupied with farming and stockbreeding and produce olive oil and horticultural and stockbreeding products. Also, two big modern units producing dairy and olive products, operate in the area. Agkouseliana together with Palaioloutra have 330 residents, according to the 2003 census. The village has been inhabited for a long time, since there is much proof of life in this area dating back to many centuries in the past. The area around this village is full of horn chips, which belong to horn-roofed tombs, and vessels of the Hellenistic and Roman eras. 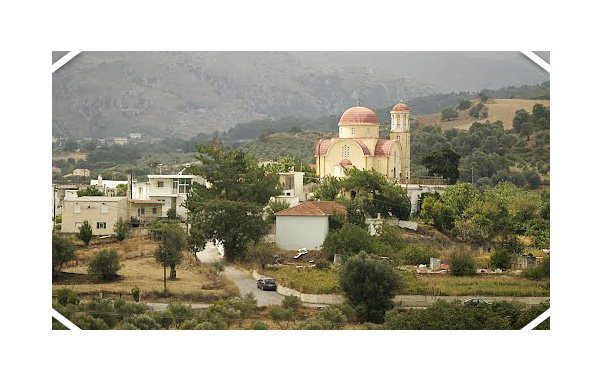 Welcome to the city of Rethymnon, a place blessed with beauty, embraced by breathtaking mountains and the deep blue of the Mediterranean, decorated with renaissance colors and inhabited by people known for their hospitality, honoring their ancestors and traditions.

It is a place one falls in love at first sight and visitors are able to feel the positive vibes of the city from the very first moment, making them feel at home. 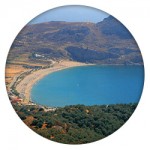 Plakias is located in southern Crete, about 18 minutes’ drive or 11 km south of Villa Eleana. The houses of Plakias hug a large crescent-shaped bay, with most buildings near the small harbour. 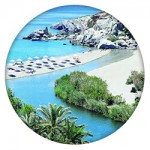 Preveli is located about 18km south of Villa Eleana. Beach of Preveli, also known as Lake Preveli or Phoenix, is located at the exit of the imposing Kourtaliotikos Gorge, where the Great River (Megas Potamos) is flowing. 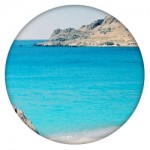 Ammoudi is a beach complex located 13km south of Villa Eleana. To get there, you have to drive by paved road from the village Lefkogia. 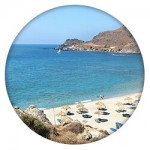 Tripadvisor has selected Crete as one of the top 10 destinations in Greece.